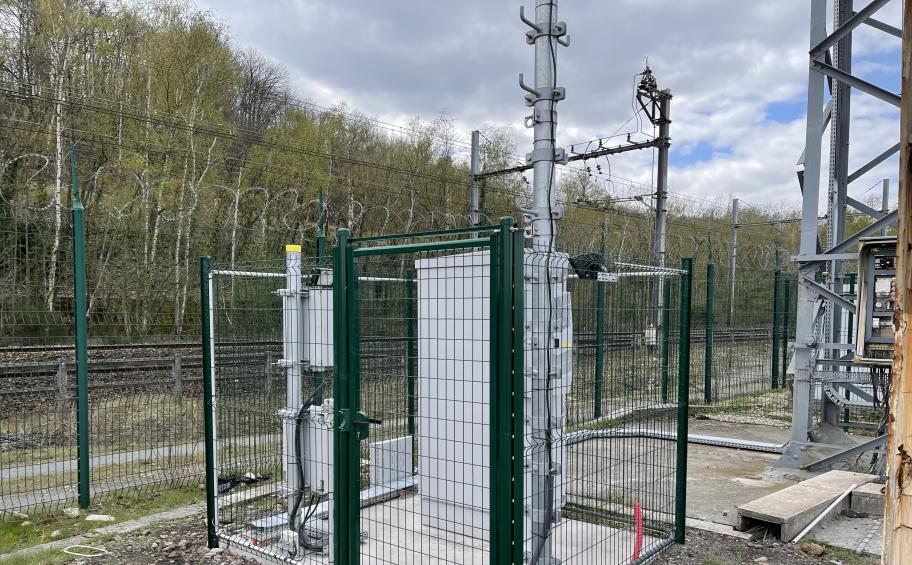 In direct relation to the T13 Express Tram project orchestrated by Paris region public transport operator Île-de-France Mobilités, the SNCF has entrusted Dorsalys with the deployment of the TETRA radio network on this tramline.

The future tram will link up Saint-Germain-en-Laye RER station (suburban train line A) to Saint-Cyr-l’École station (line C) in only 30 minutes. It is to serve 8 municipalities and stop at each of the 11 stations along the 18.8 km route. With the help of our infrastructure and networks experts, Express Line 13 will be equipped with an Operational and Passenger Information Support System, commissioned in 7 stations in the Yvelines department (Mareil-Marly, Saint-Nom-la-Bretèche, Noisy-le-Roi, Saint-Cyr-l’École, Versailles) and both stations in Saint-Germain-en-Laye.

This system informs the line operator and its drivers about the location of each tram-train in real time via the Operational Support System on the one hand, and the users about the state of traffic via the Passenger Information System on the other. A specific radio interface named TETRA (Terrestrial Trunked Radio) is required to operate the support system. This mobile radio system is based on an open, two-way channel for restricted internal use. It also corresponds to a European standard.

Our teams are to carry out landscaping and urban development work in each station involved in the installation of the TETRA radio system. They have to put up masts, move bays and install shelters and antenna mounts. They are also to install the radio antennas and carry out radio measurements, then roll out and connect the coaxial cables.

The works undertaken in the seven stations kicked off in late 2020 and are scheduled for completion at the end of 2021. Dorsalys’ involvement in the project contributes to reinforcing the role of Eiffage Énergie Systèmes in the T13 Express Tram project supervised by Île-de-France Mobilités and the SNCF.